Warning: array_merge(): Expected parameter 1 to be an array, null given in /home/customer/www/coreflexwellness.com/public_html/wp-content/plugins/social-warfare/lib/utilities/SWP_Requests.php on line 66

Warning: Invalid argument supplied for foreach() in /home/customer/www/coreflexwellness.com/public_html/wp-content/plugins/social-warfare/lib/utilities/SWP_Post_Cache.php on line 700 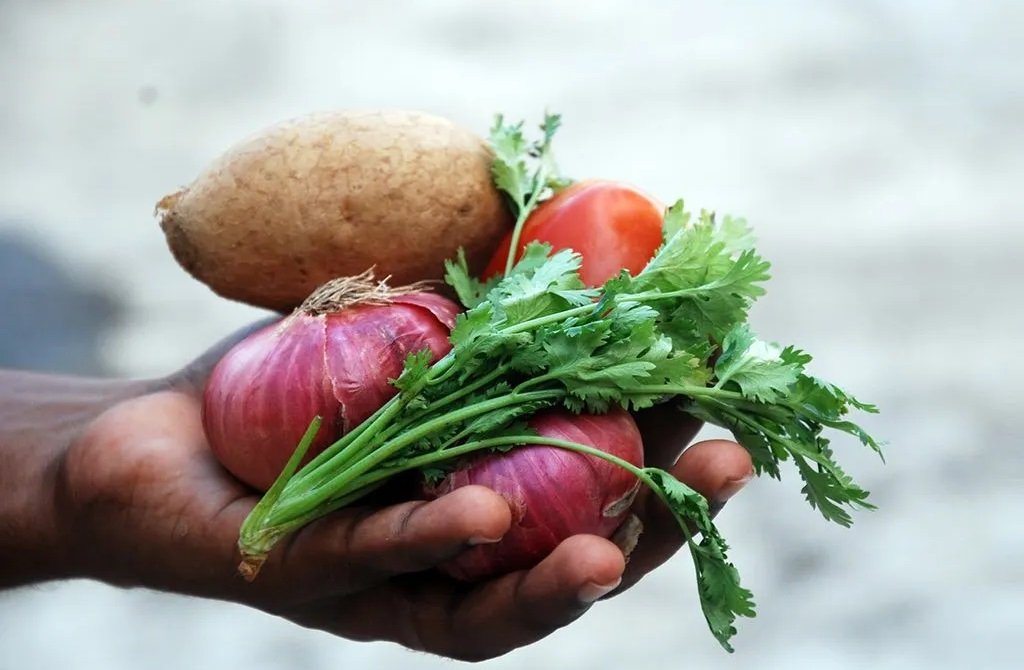 Are you experiencing unexplained weight gain, aches and pains, or general anxiety? These could all be signs of a gluten sensitivity that often goes ignored – or even worse, is misdiagnosed by conventional gluten testing. Don't wait to find out if you are gluten sensitive, it could mean regaining your energy, feeling 10 years younger and banishing anxiety and brain fog for good!

While it is easy to dismiss gluten allergies as a new-age fad, there is actually significant science behind it that demonstrates the serious effects on one’s health that it can take.

Gluten is a protein molecule that can be found in industrial processed oats, wheat, barley, rye, and other grains. Most breads you come across will likely have gluten in them. Conversely, most nuts, seeds, meats, eggs, dairy, fruit, and vegetables are gluten-free.

To be classified as “gluten-free,” a food must contain less than 30 parts per million of gluten. However, those who suffer from a strong allergy, or Celiac disease, have been known to develop reactions caused by foods with gluten levels as low as 3 parts per million.

More than 18 million Americans suffering from some form of gluten sensitivity, and such a sensitivity can lead to conditions as minor as a rash and as serious as a seizure or Alzheimers disease. In other words, those with a gluten sensitivity cannot rely on food package’s label alone. To make matters worth, most traditional clinicians only look for gluten sensitivity in the GI tract and not how it can manifest other symptoms throughout the body.

The team at Core Flex Wellness & Chiropractic approaches gluten sensitivity in a unique manner that differentiates ourselves from everyone else. Our team utilizes special blood tests that go further than more standardized tests and analyze 12 different gluten peptides. Utilizing this information, as well as other advanced methods, our physicians can help you develop and maintain a gluten-conscious diet that will allow your body to thrive without affecting your day-to-day lifestyle.

Take The First Step Today On Your

Journey Back To Health

Do you have questions before you make a decision on becoming a client? Maybe you want to learn what the difference is between functional medicine vs standard care. Or maybe you found us through a web search for a functional medicine chiropractor near you and want more information. Our office is standing by, happy to answer any questions you have. We are proud to serve the communities in Aspen, Basalt, Carbondale, Grand Junction, other surrounding areas in CO as well as nationwide.

Register For a FREE Discovery Consultation