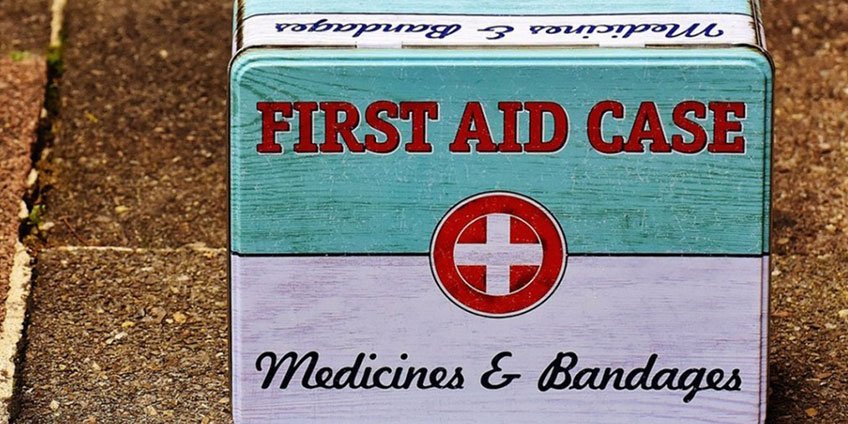 Chiropractors as Your Primary Medical Practitioners

Not too long ago chiropractic care was scoffed at by internists and other physicians. Yet as time went on and chiropractics established itself more and more as part and parcel of acceptable healthcare, it soon became obvious that chiropractors attained real results in their care of patients, and soon the word spread and many patients flocked to the waiting rooms of chiropractors all across the country. Physicians noticed that some patients were relieved of long time ailments and suddenly no longer needed weekly shots or monthly prescriptions but instead took up new hobbies or returned to their ways of life they felt were impossible to ever get back to just a few short months before. Before long, chiropractics came under close governmental scrutiny and with the institution of proper licensing and educational requirements, nothing stood in the way of open access to chiropractic anymore – or so many thought.

Insurance agencies were a lot slower to permit chiropractic care to fall under the umbrella of covered medical expenses and as such they managed to severely limit patient access to chiropractors. Yet after a while this hurdle, too, was overcome and today insurance companies recognize chiropractors as primary care physicians. While this is a very positive step for patients, it has been a bit of a challenge to chiropractors of the old school who still view themselves as alternative healers and have little use for other medical disciplines. While this may have caused problems for a few, the majority of chiropractors embraced their new found status and have found great ways of sharing their findings with others while at the same time incorporating their findings, tests, assessments and medical histories collected into their files and into the overall care of their patients.

Chiropractors as primary care physicians now assess health risks of patients who may present a multitude of ailments, some of which are dependant on proper medical care involving medications. As such, they are not only responsible for assessing the possible problems that a patient’s health history may present, but also for compiling a comprehensive record of health information, acting as a clearinghouse for such health related facts, and for consulting with other healthcare providers on an as needed basis to ensure that facts are made available to anyone who is involved in the patient’s overall care. In addition to this sometimes hard to fathom balancing act lies the idea that as a chiropractor and thus a member of the medical arts, it falls to the chiropractor to engage in lifestyle counseling of the patient, and as such there are sometimes differences between the ideas of the chiropractor with her or his roots in the alternative healing community and the more conventional physicians whose philosophy may quite possibly be “better living through chemistry.” Involving the patient in the care will make it possible for the chiropractor to become that primary care physician, ensure that the patient receives the care she or he has contracted for, and also the alternative healing angle that is so desirable 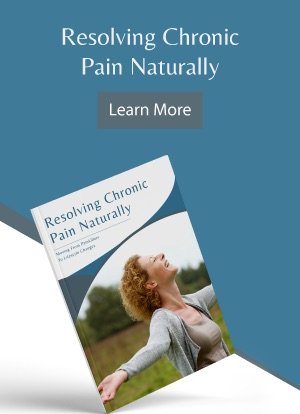 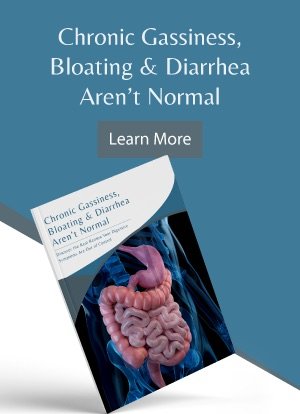 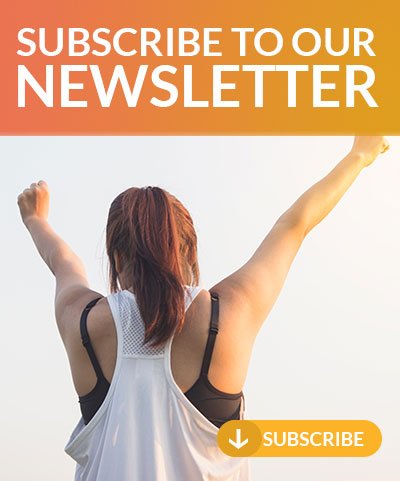